Many of you may have seen some strange and at times ominous looking clouds over the area yesterday afternoon. What were they?

A few light rain showers developed late in the afternoon and what you saw was virga, or rain evaporating before it reached the surface due to dry air in place. It sure did make for some scenic shots! 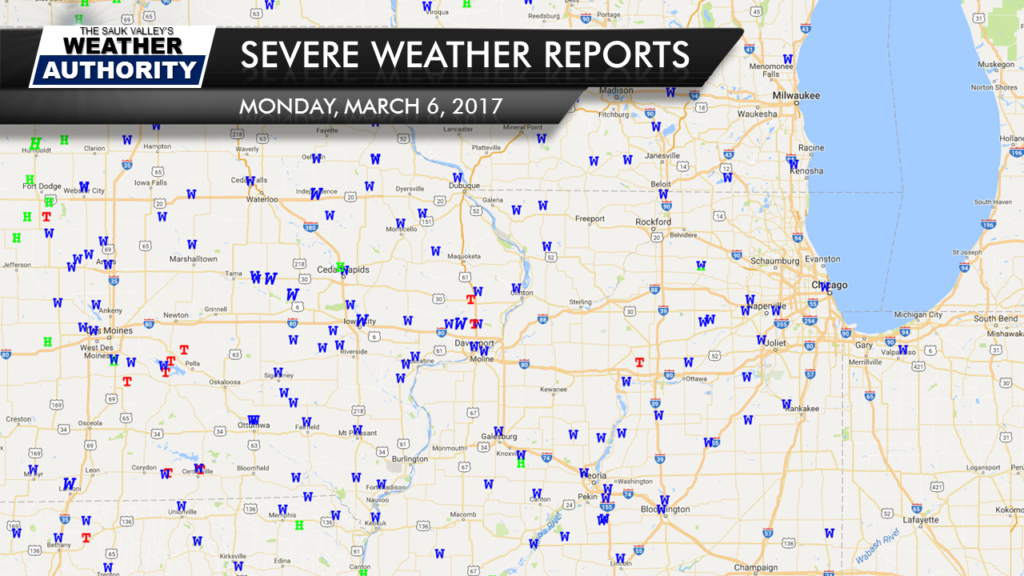 Today will be another windy one as winds this afternoon could gust over 40 MPH at times. It will also be our last relatively mild day for a while as we get ready to undergo a pattern change that could potentially bring a more winter-like pattern into the region by the upcoming weekend.

The extended outlook is a colder one compared to where our temperatures have been residing. A storm system may pass by close enough on Saturday for a few light snow showers, but at this time the accumulation potential looks to head further south out of the local area here. Next week still looking colder and active with a few chances for rain mixed with snow. It appears it will be a while until we return to any significant warmth again.