WEEKEND HIGHLIGHTS: Much warmer temperatures will move in on top the existing snow creating widespread areas of fog and drizzle. There could be some patchy freezing drizzle early Saturday before temperatures remain above freezing for at least the first part of next week. 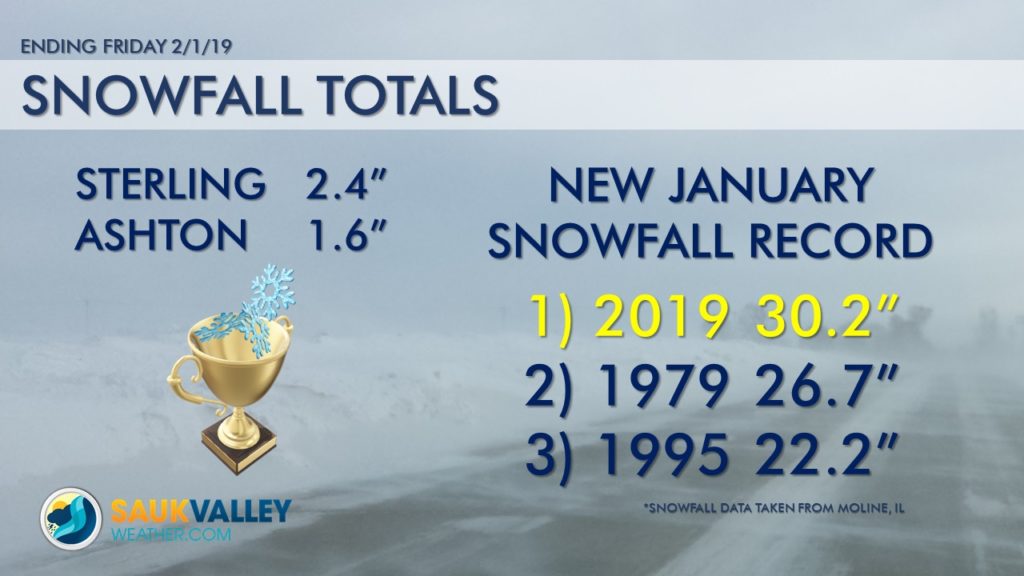 The only record left standing is the coldest January on record when you combine all of the temperatures. That title still holds for the year 1979.