It comes as no surprise that September was not only warmer than normal but also very dry. We only experienced two days of measurable rainfall during the month and very little in terms of severe weather. An active hurricane season in the Atlantic meant a stagnant pattern over much of the region as deeper moisture remained to the west and south and the active storm track essentially avoided the area.

The driest September occurred back in 1979 when only 0.04″ of precipitation was observed for the entire month. 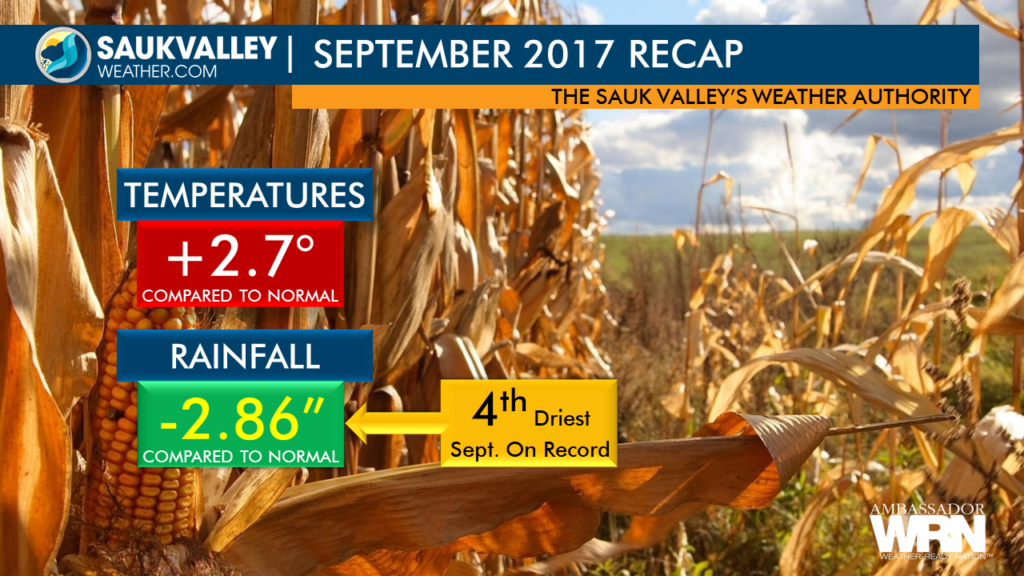 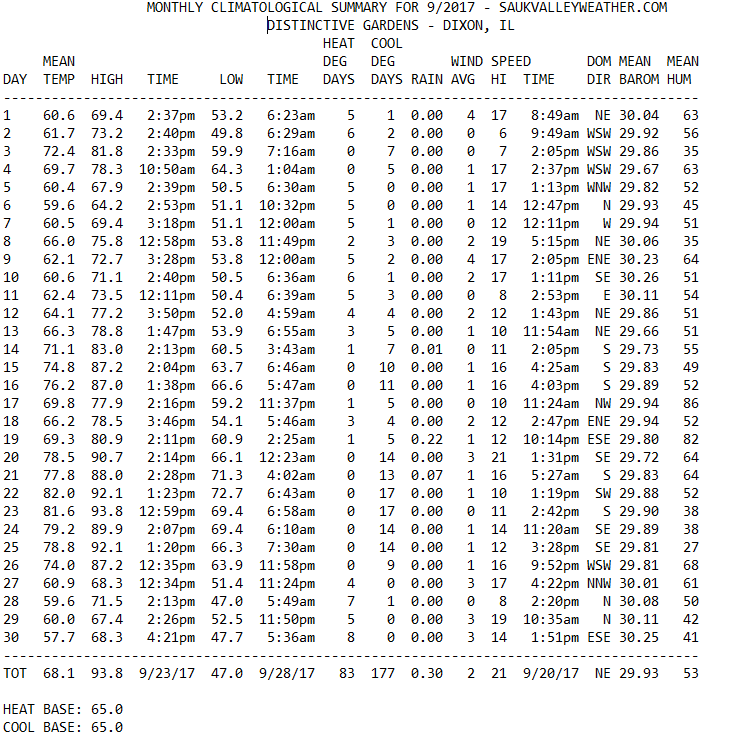