We managed to escape most of the wrath of Wednesday’s severe threat with the exception of eastern Lee county which sustained some larger damage due to confirmed tornadoes touching down in that area. The strongest storm so far occurred near Pontiac Illinois where an EF2 tornado was assessed with winds up to 125 MPH estimated.

Here are a few of the storm photos captured by our own Tim Bejster. 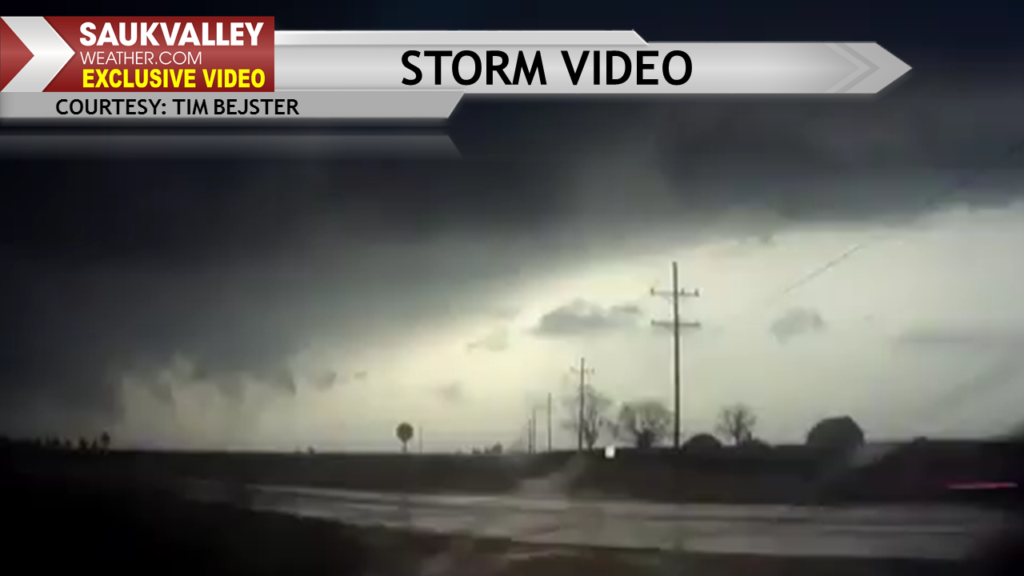 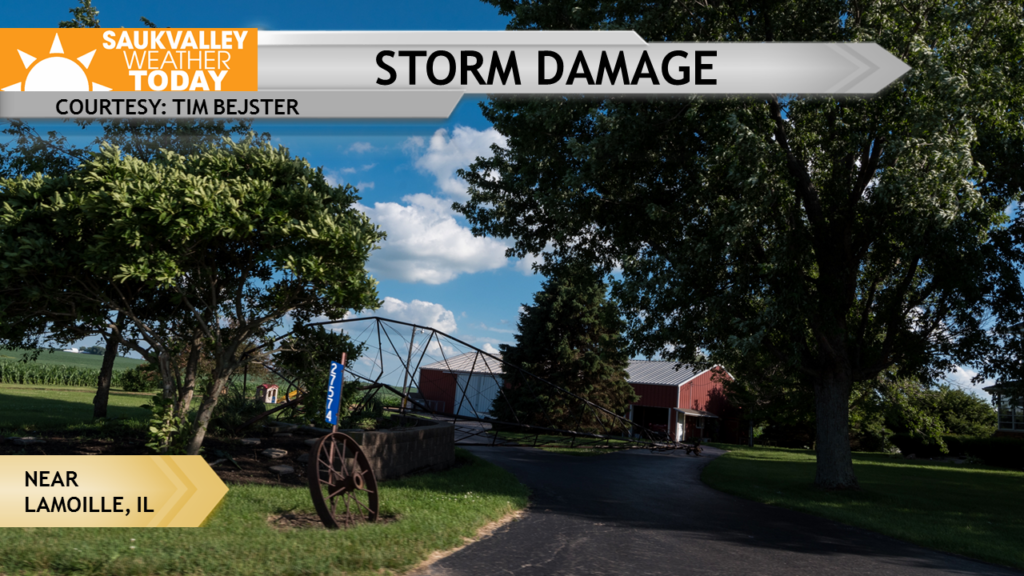 A look at some of the locations of Wednesday’s confirmed tornadoes and their strengths. No fatalities to report!

We’ll be keeping our tranquil pattern around for one more day before our next chance for storms arrives late Saturday. Right now no severe weather is expected as the timing of the front will be unfavorable for severe storm development. If conditions change, we’ll definitely keep you updated.

Today will feature similar conditions to yesterday with plenty of sunshine and just a few clouds mixed in. Highs this afternoon will be a touch warmer with middle 80s expected.

The heat cranks back up for Saturday as a cold front begins to work its way toward the area bringing increasing humidity levels as well. Highs will be near 90 degrees with heat indices climbing into the middle to upper 90s. There is a slight chance of some scattered storms later in the afternoon but it appears the better chances will arrive later that evening as the cold front begins to move into the local area.

Some leftover showers and storms may roam the region Sunday morning but most of the precipitation will end by the afternoon with warm conditions continuing. Highs in the middle 80s under partly cloudy skies are expected.

A big cool-down looks to be the theme for next week as temperatures slip back into the lower 80s for most of the period. Not really any major chances for precipitation at this time with most of the heat being held further south of the area keeping the active storm track there. If this track shifts any we may see a stray storm complex close to the area but as of right now most guidance keeps that activity further south leaving us with a stunning weeks worth of weather ahead.

Have a great weekend and see you at Summer Splash on Saturday! 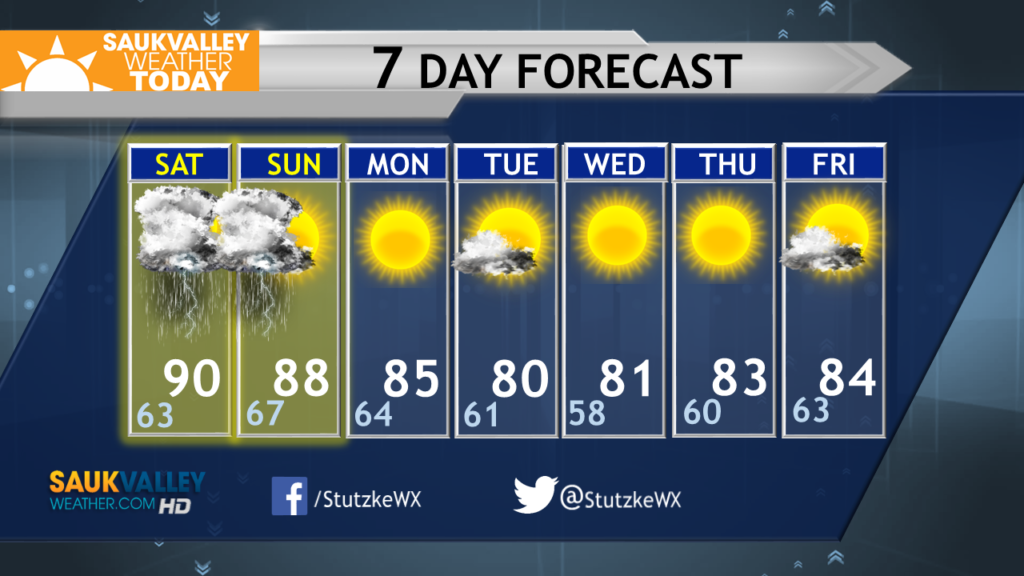