We’ve had our fair share of 80s and 90s this month however what we will be seeing this upcoming weekend has been a bit of a rarity so far this June. The 70s!

The cold front that swept through the area early this morning is ushering in lower humidity and a cooler air mass that will be noticeable this afternoon.

So far this month the majority of our high temperatures have fallen into the 80s which is typical, however a staggering weeks worth of day have been spent in the 90s which is rather unusual. We will be adding to the 70s column though over the next few days as the month’s coolest readings arrive. 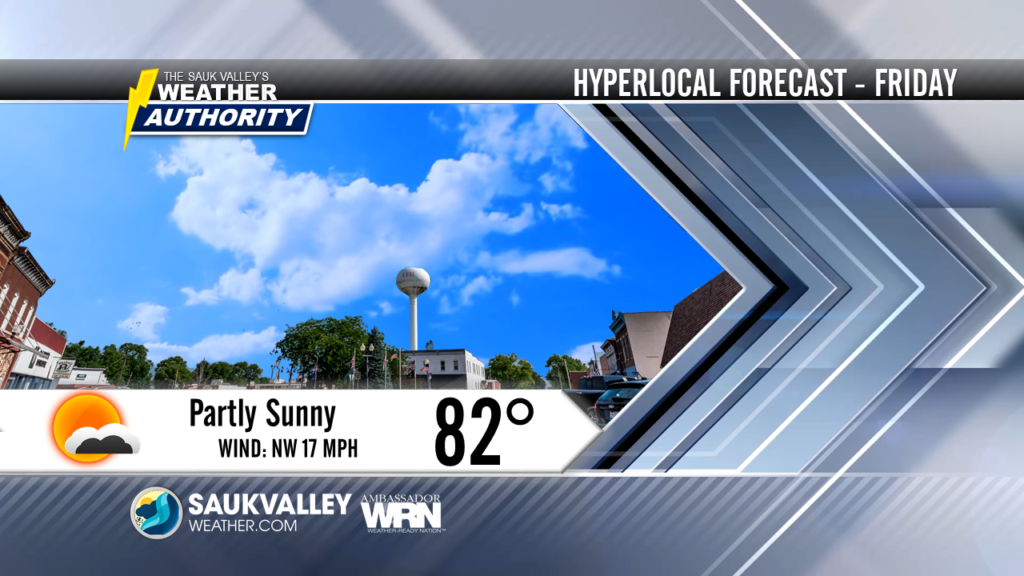 This upcoming weekend will likely feature highs not escaping out of the lower 70s, something we haven’t seen since around May 20-21. While there is a small chance of a stray shower on Saturday, the majority of the next week appears quiet and dry with warmth and storm chances holding off until late next week. You may even need the jacket a few evenings as temperatures head for the lower 50s. A bit chilly for late June!