Our potent clipper system from yesterday is on the way out after putting down around a half an inch of fluffy snow which could cause some travel problems very early this morning as strong northwest winds continue to build in in its wake. Temperatures will be colder today as a reinforcement shot of cold air moves in keeping highs around 10 degrees. Single digits are expected tonight with lows around 2 above. 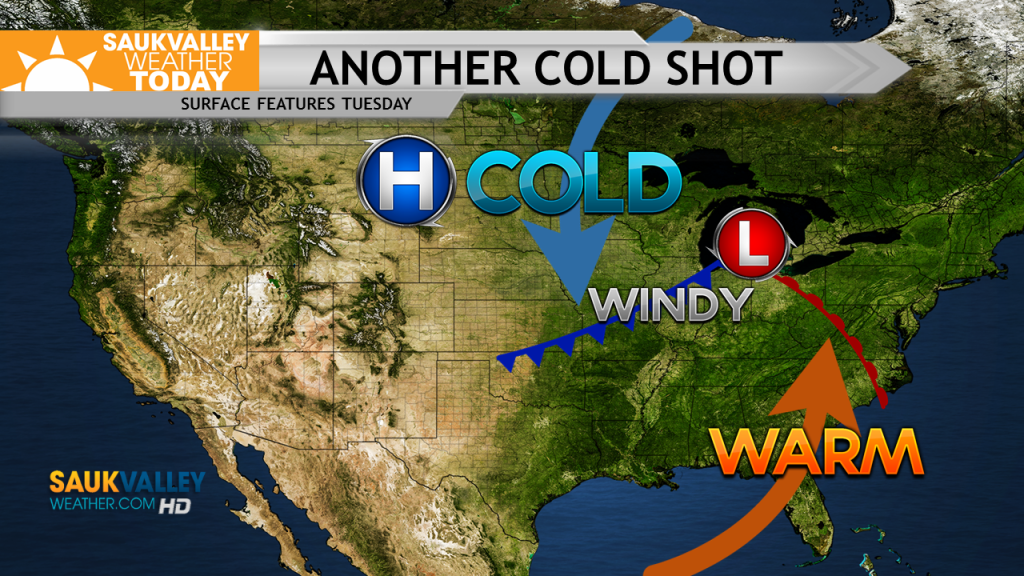 Wednesday will be a day of change as temperatures begin responding to a developing storm system in the plains that has sights set for our neck of the woods come Friday. We’ll have some sun at times but a few flurries or light snow showers will be possible in the afternoon. Temperatures will respond nicely with highs in the middle to upper 20s expected. 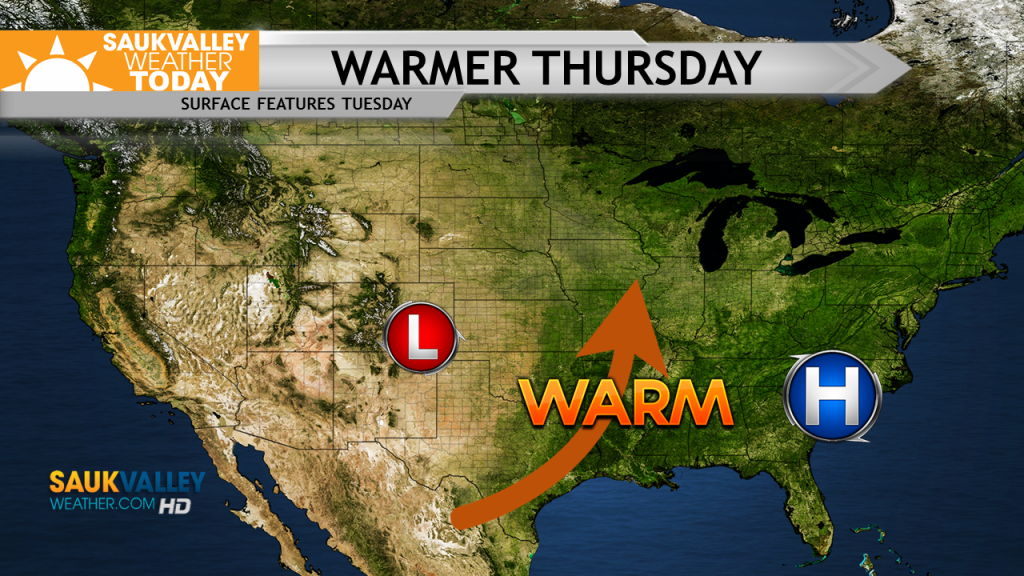 Thursday will be even warmer with sounds out of the southwest highs will reach the freezing mark or better with a few peaks of sunshine possible. 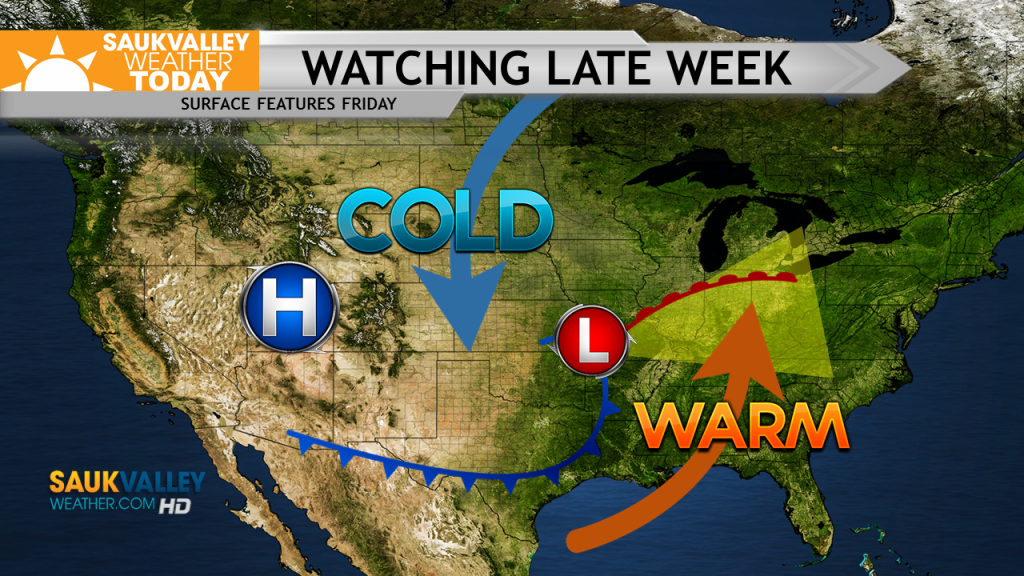 Friday could be even warmer if an area of low pressure continues a path the models are predicting with rain and then snow on the backside. More information on this system as we get towards the middle of the week. Until then, bundle up!